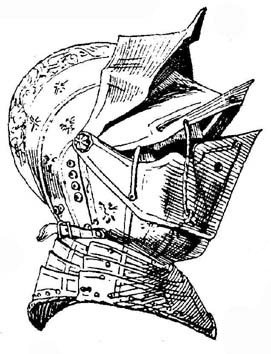 As web attacks become far more common place, specifications are quickly getting ratified to stop the common attack vectors from being used. W3C has set up a Security Working Group just for improving security against website users.

The technologies mentioned here are all belt and braces security measures also known as defence in depth they therefore should not be considered the only defence against attacks.

Pinning behaviour to the browser

The web itself was designed to be stateless and so since lots of stateful technology solutions have been added on top, some of the new forms of security are in this realm and are also called TOFU security or trust on first use; obviously all modern tech needs a hipster name. TOFU is actually an old concept that came from SSH, by acknowledging you know a site, you are entrusting it on your first use. Despite its usage in browsers is not as secure as SSH, it is however another way to prevent a server from being stolen by an attacker after it was first used. 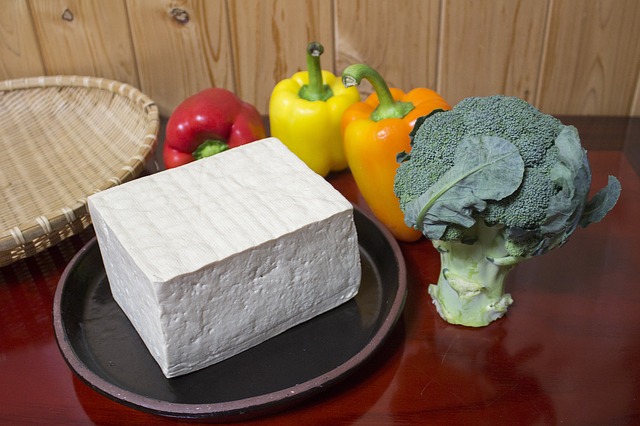 SSH requests the user to approve unknown servers credentials this isn't the case for the web, mostly I suspect because of the level of impact to user experience. It is far from perfect but it does help prevent some attacks of trust against the users trust in the servers identity.

DNS poisoning and DNS hijacking are two ways in which an attacker can abuse the users trust in the server.

The following three technologies help solve these issues, allowing a site to pin behaviour to the browser for future requests:

UI security is worth mentioning as a new set of directives for securing the interface of an application from malicious behaviour. These directives are additions to the CSP policy which add the following protections:

Upgrade Insecure Requests follows on nicely from HSTS, which tells the browser to force all insecure content to be HTTPS. For example the author may not be in control of all the sites content and can essentially rewrite the code to have 'https' in URLs that are 'http'.

Referrer policy Provides a way to prevent browsers from supplying a referer header to other websites. This prevents any information leaks by URLs by using this header, this reduces the risk of users exposing information from where they have came from. It also adds further protection against the risk of unique tokens being exposed; despite not ideal to be in the URL in the first place certain interfaces require it.

(SRI) Sub Resource Integrity Is a way to ensure that content served to the browser is of a known content shape. Sites serving integrity attributes, prevent browsers from executing the sub resources unless they match the identity specified in the HTML. This prevents scripts from being overridden with malicious content, its primary application is content served over a CDN, however it doesn't harm making attackers lives harder.

Another use case is restricting the content served from third parties, most sites often load many widgets and scripts from other sources - All of which may not remain secure over time. The developers of the application may not have a choice over if the resource is loaded on the site, for example it could be a primary revenue stream for the site. However the developer would be able to test the current code served from the third party and serve the integrity parameter from the script being served. If the resource then gets compromised the users of the site wouldn't be at risk of the attack.